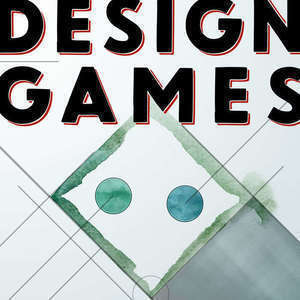 We had more to say about reward cycles, systems, and mechanisms in theory and in practice, so this episode is about more of that.

As proof that the podcast is doing its job (for us, at least): we have thoughts beyond what we were able to squeeze into this longer episode. (Will had something of an epiphany a couple of days after we recorded.) Here’s a quick rundown of additional thoughts from Nathan, starting with some mechanical forms that rewards take in-game:

Some effects of rewards that make them, well, rewarding:

Design Games is made possible by our supporters at Patreon, where you can back NDP and Will right now. Every dollar helps.

Music is “Dances and Dames” by Kevin MacLeod (incompetech.com) Licensed under Creative Commons: By Attribution 3.0 http://creativecommons.org/licenses/by/3.0/